Of a Castaway in the Orb of Bodies 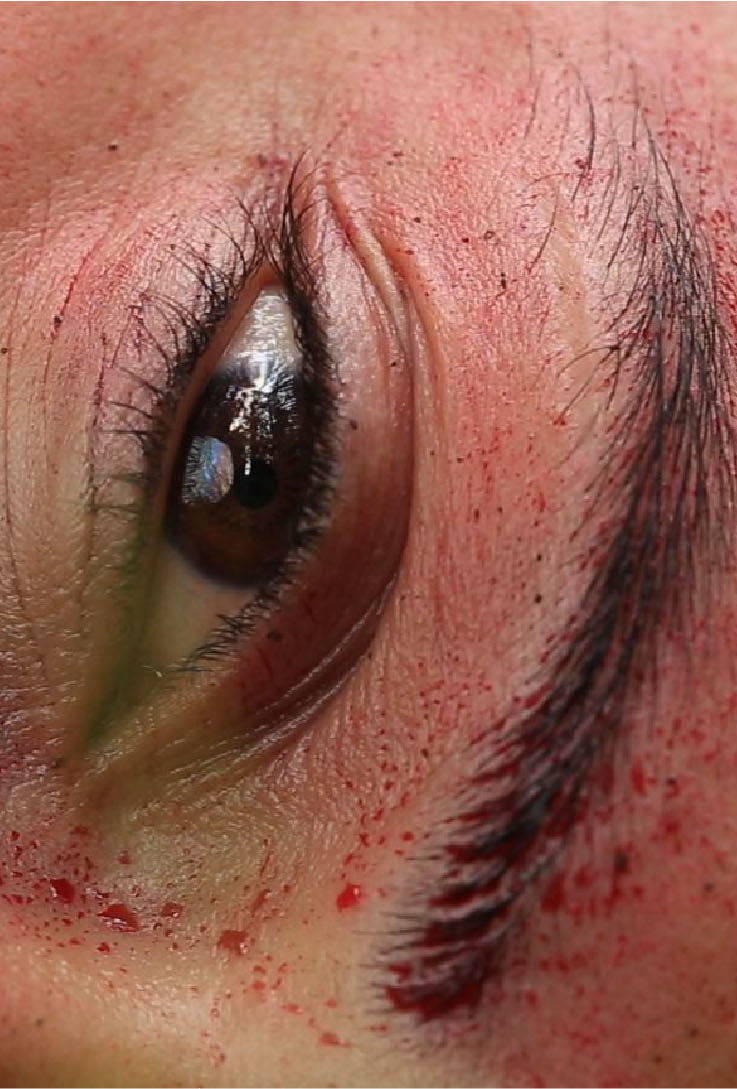 Experimental short film in which dance is an analogy of the fractal movement that makes up each element. A sketch of how the smallest particle manifests itself and affects the whole.

Manifesto of a castaway (any of us) in the orb (universe, organism, world) of the (his) body (s) understands the subjectivity of a cyclical context that is irremediably fulfilled, reality is altered every time the attention focuses on, from and for the body, turning matter into dust, dust capable of molding itself, reconstructing itself and reinventing itself, possibilities whose forms directed by space, time, energy, consist of infinity and a particularity in each atom that makes it composes. A body extending to the psyche, revealing "absurd" thought, collective imaginaries responsible for isolating us at times towards the spirit of silence, stillness, the senses, the corporeal interpretation where life is experienced.

Here dance is the path that allows us to make movement a fractal experience. Projecting how the smallest particle manifests itself and affects the whole; allowing to broaden the look, which goes from the micro of the human organism to the macro of the universe.

The one with the cables and the one that moves them